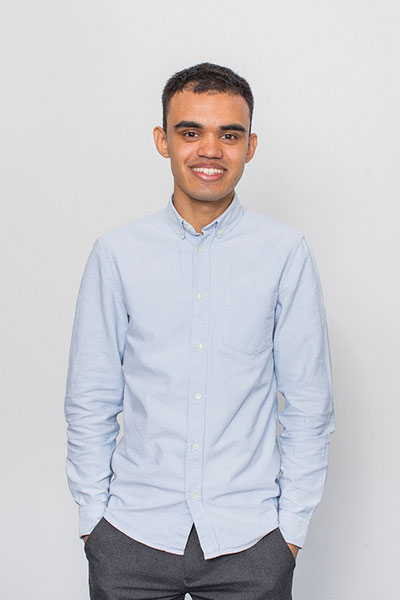 While the streaming market has to date been driven by a subscription model, ad-supported streaming services—like Viacom's Pluto TV—are increasingly common and hybrid models that combine both subscription and advertising are likely to characterize the next wave of streaming launches. Hulu has had early success with the model. Earlier this year, it revealed that 70% of the total audience is on its ad-supported plan, generating $1.5bn in ad revenue in 2018. In recent weeks, Viacom has announced that Pluto TV has seen monthly audience rise by 50% in six months, resulting in 19m active users.

With Netflix and Amazon continuing to dominate the streaming space, AVoD platforms are challenging in an increasingly competitive market. However, these services are not directly competing with the large SVoD platforms and instead present an alternative option for consumers who are seeking more content at a lower cost. While age is almost certainly a factor (those taking multiple services are likely to be younger, and younger consumers have a higher tolerance for advertising) another factor could be that as consumers reach online video spending limits, they may be more willing to watch ads as a trade-off for a service that is cheaper (Hulu’s ad-supported tier is half as expensive as its ad-free tier at $5.99 a month) or free.


Apple has its eye on MGM


Netflix sails away from pirates


Hollywood at home: local vs. US movie popularity around the world