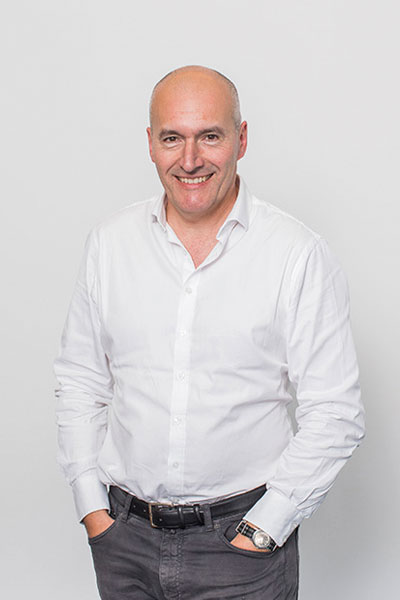 ‘Compounding’ (in the sense both of combining and adding to) will characterise global TV throughout 2021 as the streaming TV boom forces a re-engineering of the TV value chain and the strategies for reaching the end viewer. The breadth of choice in the streaming market today means compounding (or bundling) multiple streaming services into packages must be the next step in the evolution of the streaming market.

This goes beyond simple aggregation on a ‘platform’ like a Roku stick, Sky Q set top box or Amazon Fire device. The streaming industry has yet to embrace the combining and discounting of packages of streaming services and this form of compounding seems bound to rise to the fore in the coming year. Several of Netflix’s recent strategic moves (including its ‘Play Something’ feature and audio-only options) point to positioning for a future in which streaming moves beyond ‘appointment viewing’ typical of on-demand behaviour towards a future where happenstance plays a greater role in content choice.

The supply side of the market is also compounding. We’ve already seen the start of this during 2020 with major studios re-structuring to centre their businesses around streaming and direct-to-consumer. The concept of international distribution to prioritise own-platforms for global roll-outs will accelerate throughout 2021, compounding the streaming business supply chain. Compounding will also impact other areas of the value chain. In the broadcast space. With AVoD, SVoD and hybrid combining, the broadcast TV space will also increasingly compound in 2021. That means an acceleration of collaborative services allowing broadcast channels to retain competitive edge in the crowded streaming market. BritBox and Salto-style joint-venture streaming platforms liberate broadcasters from free-to-air business models and the geographic constraints of a single territory. Expect these models, already common in Europe, to spread widely in 2021. Finally, the content offer within single streaming platforms is also likely to increasingly compound in 2021. That means non-niche streaming services looking to combine entertainment content, drama, reality, documentary, news, kids and sport in single services becoming prevalent. Such services will better meet the demands of the streaming audience.

In 2021, compounding is here to stay in every portion of the streaming value chain.