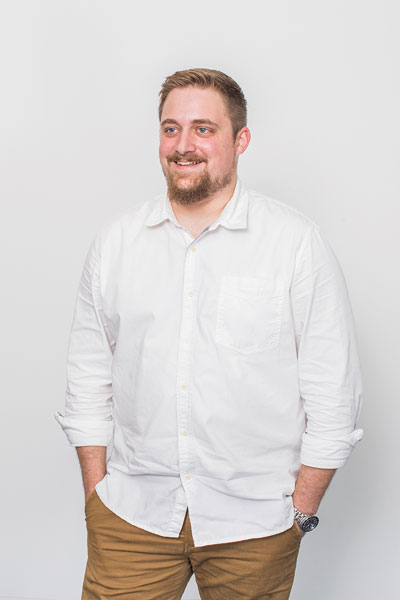 Over the past few years, improvements in video technology (both network and device) has enabled social media platforms to focus on video.  The platforms want to make social media the place to go for short - and live - videos on top of connecting with friends and family.  Since 2016, deals for exclusive rights to live, short form and sports content are changing the social landscape. Twitter made a deal to stream NFL games, Snapchat partnered with NBC for Olympic games highlights and Facebook signed deals with celebrities and companies including Kevin Hart, Gordon Ramsay, the New York Times and CNN, for videos specially made for its Facebook Live service. If social platforms seek to monetise through video advertising - such as Facebook’s recent plan for mid-roll video ads - it’s in their best interests to greatly increase users’ video consumption on its platform. At the same time, Facebook is catering to content creators by allowing ad breaks for broadcasts on Facebook Live, for which they will share the proceeds. Video advertising offers substantially greater revenue per impression than traditional static display advertising. Ad agency Zenith estimates that video advertising now represents nearly 17% of online ad expenditure in the USA – and this is growing quickly.

In addition to live events and social video, social platforms are beginning to move into longer-form professional Video-on-Demand (VoD) territory with original and/or exclusive video content, which in-theory offers even better advertising monetisation opportunities. In late 2016, Snapchat shook hands with Disney-ABC Television group for exclusive shows for Snapchat’s Discover tab and on February 17, 2017 BBC began to air versions of its Planet Earth II series for Snapchat users in North America, beginning one day before the show was officially broadcast on TV to boost viewership.  The series consists of six episodes which are shortened and optimised for vertical viewing. More recently, Snapchat announced its first ever original series in partnership with A&E Networks, unscripted relationship show, Second Chance. Facebook also intends to expand its video platform to television sets with the announcement of a TV app that will be available on set-top boxes and smart TVs. It launched on Samsung Smart TVs at the end of February 2017. By the end of 2016, it had also begun looking to launch its own original shows.

In the USA, Ampere’s research shows that people that use social media for video are significantly more likely to use the apps of longer-form VoD services such as Netflix, Amazon and HBO Now - indicating that usage of social video goes hand-in-hand with consumption of professional scripted and unscripted content. In the near future, if the experiments that social platforms are conducting currently are deemed a success, social media could well provide a platform offering all of the elements that consumers demand from video services. While VoD services like Netflix, Amazon and Hulu invest increasing amounts in original content and exclusive rights, competition for shows and live events is also heating up between social video services (and their live streaming services) and traditional channel groups. The global scale and user base that social media platforms command places them in a strong position to challenge some of larger channel groups for live streams and original content. Ensuring that the economics of exclusivity stack up will be the challenge for such ad-funded players - but as global online video ad-spend continues to grow, those economics become ever more favourable.