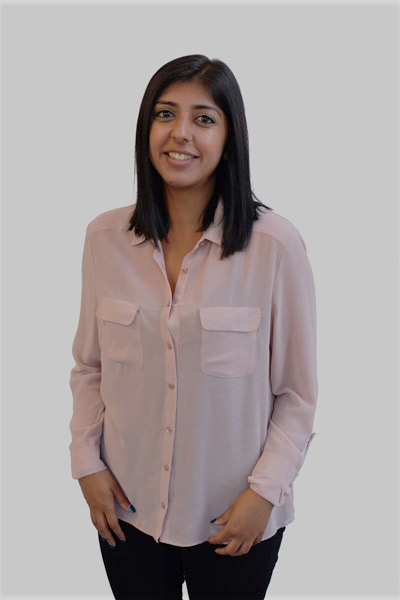 Is the appeal of premium sport waning?

Live sport has always had the power to draw in large crowds, whether for tournaments such as the FIFA World Cup and the Olympics, or season-long competitions such as the English Premier League and NBA. However, this year, the COVID-19 pandemic resulted in many leagues suspending seasons (with some completed months later) and the deferral of major tournaments such as Tokyo 2020 and UEFA Euros 2020 to next year. Not only did this halt have an impact on club and tournament finances, but Ampere’s Consumer research shows that it may have had a longer-term impact on fans and their propensity to pay to access sport on TV.

Our Q3 2020 polling shows that in 22 markets surveyed, 34% of sport fans are willing to pay to access at least one sport, down from 42% in Q3 2019. This trend is evident in all the regions surveyed, but the sharpest declines have come in Europe and North America, where access to sport can be relatively expensive via numerous pay TV and streaming services. The individual markets which had the largest decreases— Germany, Poland, Italy and the Netherlands—are all in Europe.

Numerous factors are contributing to this change in attitude. The pandemic has triggered a global economic downturn which has resulted in higher unemployment and financial constraints for a growing number of people. In this climate, paying to access premium sport could become a lower priority. This, however, is not the only thing in play and does not apply across the board. Among those willing to pay to access sport, we have seen an increase in the proportion of households who have entertainment premium channels or SVoD services. In this case, it is possible people are willing to spend money on services which appeal to the whole family or household, rather than to an individual or smaller number.

Despite this significant change in attitudes across all markets surveyed, it has not yet translated into widespread cancellations. Penetration of premium sport channels and OTT services among those willing to pay have continued to remain stable for now. This suggests the sentiment behind the decline in willingness to pay is not strong enough to turn into action yet (or may be a temporary disenchantment with the lack of compelling sports content), or that consumers are still tied into contracts, particularly for pay TV services, meaning we may not see the full impact of this attitudinal shift until 2021. Whichever it may be, the next twelve months will prove crucial for live sports. As broadcasters begin to sign new rights deals or renew current contracts, many will seek to leverage the pandemic to reduce fees. If consumers do begin to cut the cord, this will only provide further ammunition and may see a widespread re-evaluation of sports rights.