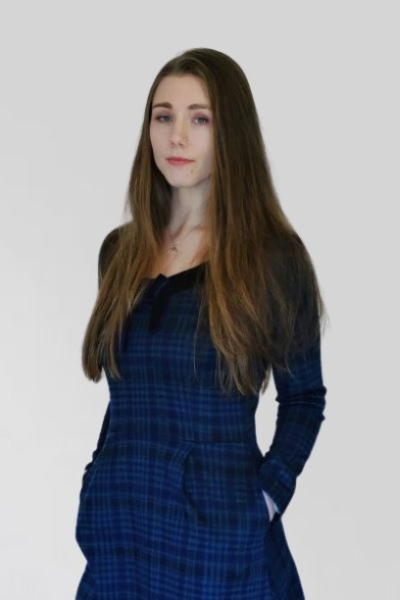 Twitter has announced that there were over two billion tweets about gaming in 2020; a huge increase of 75% from the year prior. This reflects the increased activity we have seen across the industry: from record concurrent player numbers on Steam, to greater consumer spending across platforms. It is also a boon for games discovery - this surge in conversation around games is exposing social media users to new titles.

Ampere’s games consumer research indicates that social media is prominent vehicle for games discovery. It is the most common method of finding out about new games in China, Mexico and Brazil, and second only to word of mouth in many Western territories such as the US, the UK and Germany. Respondents in Mexico demonstrated the highest affinity for game discovery via social media; 52% of gamers indicated a preference for the medium.

For the 12 markets surveyed, social media was the overall top discovery format, and is especially favoured by respondents using non-specialist, handheld devices for game-play, such as smartphones and tablets.

Interestingly, the countries that tweeted the most about gaming in 2020 were not those with social media at the top of their methods of game discovery. Twitter indicated that Japan, the USA and South Korea were the most active on the platform, but our consumer data shows that Japan and South Korea in particular have a preference for word of mouth and online video sites. This indicates that consumers in these markets have greater trust in friends, family and established influencers.

It also highlights the various roles of social media platforms in games communities. Though they may not always be primary sites for games discovery or user acquisition, they have other important functions, such as connecting a dispersed fan-base – especially in times when we are physically apart.