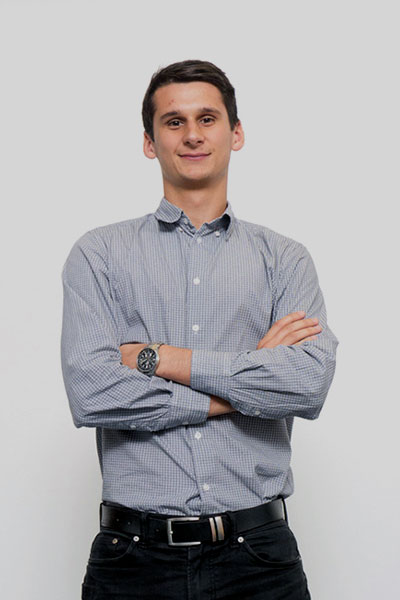 The English Premier League is set to abandon its controversial pay-per-view model until at least the new year, with games returning to the competition’s UK broadcasters–including Amazon and the BBC–for the remainder of the current lockdown and upcoming Christmas period. Under the pay-per-view deal, local fans have been paying £14.95 to access certain Premier League fixtures which were not available as one of the televised matches each game week. Since the 20 teams in the league are losing valuable gate revenue as all games are played behind closed doors during the pandemic, the majority of the revenue from this pay-per-view system is set to go to the clubs – although it has not been confirmed how the league intends to split this money between teams. However, with supporters already paying substantial amounts to subscribe to the league’s broadcasters–Sky, BT and Amazon–the pay-per-view system has faced a backlash, with many refusing to pay this additional fee. As a result, the Premier League has returned to the model it used at the start of the season, where all matches will be shown through existing broadcast services.

Despite the backlash, the first nine pay-per-view fixtures averaged 39,000 customers for each game. Assuming the average audience remained consistent over the 20 completed pay-per-view matches, the Premier League will have generated over £580,000 per fixture. In 2018-2019, the last time fans were able to attend games for the whole season, Premier League clubs generated a total of £681m in matchday revenue (revenue from gate receipts, hospitality and food and drink) over the season. This also includes matchday revenue from domestic and European cup competitions, bringing the total number of competitive home fixtures to 471 for Premier League clubs. As a result, an average of just over £1.4m was generated per match, meaning each pay-per-view game only produced around 40% of the money that would be expected from a matchday with fans in attendance.

While each game under the pay-per-view model generated welcome revenue for those Premier League clubs featured, in the wider context this strategy has done little to offset the lost revenues caused by games being played behind closed doors. Again assuming that the viewership remained at an average of 39,000, the Premier League will have generated £11.7m over the 20 PPV fixtures. This covers just 1.7% of the £681m generated in matchday revenue in the 2018-2019 season. The Premier League therefore has a difficult task on its hands to find a new strategy that will cover its clubs’ substantial revenue losses during lockdown.