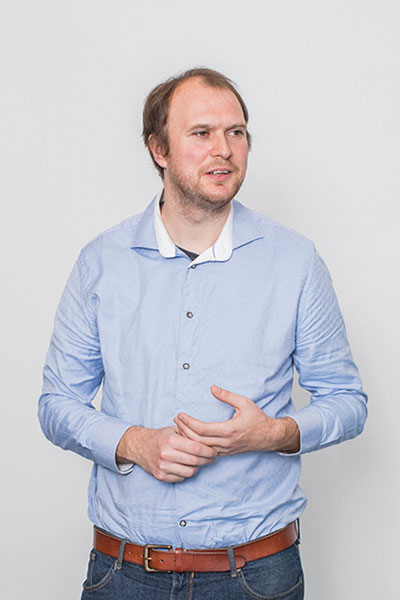 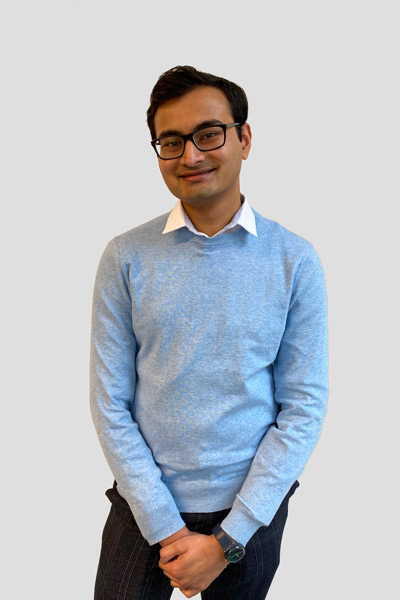 Peacock set to ruffle feathers with US launch

This week, Peacock became the most recent studio-backed service to enter the increasingly crowded streaming market. The new service, backed by NBCUniversal, currently offers 720 movies and 916 TV seasons (excluding news and sports content). This makes it broadly comparable to other studio-backed services Disney+ and HBO Max, which currently offer 1100 and 2800 titles, respectively.

What differentiates Peacock from many of its major video-on-demand competitors is its business model. Peacock offers a free ad-supported tier alongside premium ad-supported ($4.99/month) and ad-free ($9.99/month) tiers. Nearly 80% of all content is available on the free tier. The content on premium tiers is weighted towards TV Shows (25% of all TV content hours are premium, as opposed to 10% of movies).

These premium movies are made up of a small deal with Lionsgate, while NBCU itself makes up almost 70%. But the NBCU titles currently omit many of its strongest box office performers of the past five years, including instalments of the Fast & Furious, Despicable Me and Jurassic World franchises. On the other hand, the free movie library is approximately 40% NBC content, while the rest is acquired from other big studios as well as smaller, independent distributors such as The Asylum.

Meanwhile, premium TV content is centred around boxsets. Though The Office may not yet be available, NBCUniversal has purchased major titles, including The Affair and Two and a Half Men, from CBS, and combined it with a handful of big NBC shows like House and Law & Order. A small number of shows have been set up for mixed business models: high-budget Peacock original series Brave New World offers two free episodes, with the remaining seven behind a paywall.

With this in mind, Peacock appears to be competing primarily as an AVoD service. Major network hits like Parks and Recreation, 30 Rock, Suits, and Battlestar Galactica have been made available on the free tier. While Peacock’s AVoD catalogue may be smaller than the likes of competitors Tubi and IMDb TV, those catalogues rely on older movies. Peacock hopes to stand out by offering a number of popular, modern series for free.