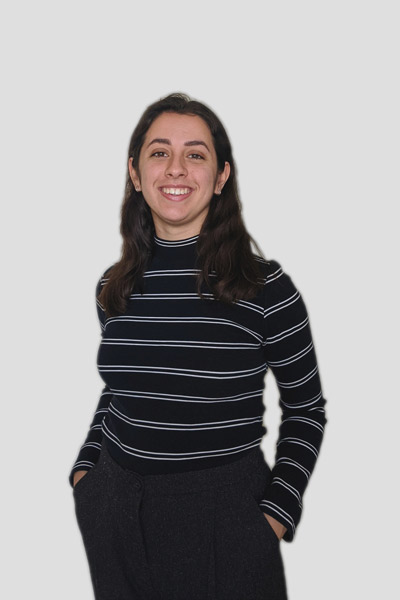 Streaming video giant Netflix is working on a film adaptation of the video game Beyond Good & Evil, which has an upcoming sequel, announced in 2017. Developed and published by Ubisoft in 2003, Beyond Good & Evil is a futuristic action-adventure game which, despite mixed reviews on release, grew a cult following and was a Game of the Year nominee at 2004’s Game Developers Choice Awards. The game sequel, Beyond Good & Evil 2, is under development, and the Netflix collaboration may help to build some noise for Ubisoft in anticipation of the game launch.

Little is currently known about the film adaption and its development timeline, but Netflix has confirmed that it will be directed by Rob Letterman, of Detective Pikachu. The streaming service has continued to expand its investment in gaming IP, with other well-known gaming franchises, such as Resident Evil and Splinter Cell, having upcoming TV series with Netflix. Video game IP has potential for streaming services, with fresh storylines and existing fan bases helping to draw in viewership and new subscribers, with games being the third and fourth largest categories for upcoming Netflix adaptations for TV and film respectively. The benefits go both ways, with game studios such as Ubisoft getting a large potential audience from a global heavyweight in the streaming world, drawing in traffic and interest to their game brands and diversifying the media through which people can be exposed to their franchises.

For game developers, these adaptations are key to maintaining brand popularity and global recognition. Capcom has noted this in its financial reports, as it continues expansion outside of Japan. For Capcom, exploration of the sector began as early as 1994 with the Hollywood Street Fighter film, continuing through the 2000s with the Resident Evil film series. Currently, Sony and Tencent are working on a Monster Hunter film, based on Capcom’s hit gaming series, set for release in 2021, and a TV rendition of Resident Evil is being produced by Netflix. Targeted primarily at Western markets, the aim of these adaptations for Capcom will primarily be to introduce and familiarize audiences with its gaming brands, to increase awareness of the company and lead consumers back to its games catalogue, driving sales.

In addition to gaming IP, Netflix has also been investing further into the game-like world of interactive TV shows. Initially, Netflix interactive content was focused on the children’s market, but it has achieved recent successes in interactive shows for older audiences, with Black Mirror: Bandersnatch in 2018 and Kimmy vs the Reverend in May 2020. Netflix’s aim appears to be to continue to capitalize on these successes with recent investment into Broke and Bones, a production company founded by the Black Mirror co-creators Charlie Brooker and Annabel Jones, who are planning on producing interactive shows over a range of genres. These shows draw many similarities to narrative-heavy games, such as those of the Telltale Games series, in which the emphasis is placed on making storyline choices as the main user input into the game. As streaming services push for more interactivity, this may lead to a blurring of the spectrum between game and videos. Past Ampere research on the release of Bandersnatch revealed that the interactive show was as searched for as Black Mirror Season 4; however, the long-term adoption of the interactive genre is dependent on these shows consistently drawing in a large enough audience to compensate for the high per-hour production costs required for multiple narratives.