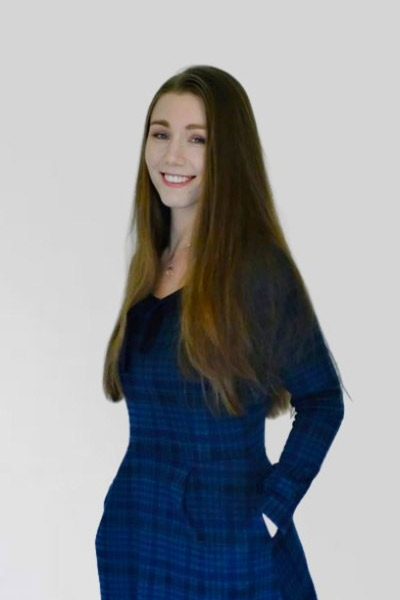 Free access to Microsoft’s cloud gaming service was rolled out to Game Pass Ultimate subscribers in September, in limited territories. The Project xCloud Preview is now being introduced to four new markets: Australia, Brazil, Japan, and Mexico. Gamers can register their interest on the Xbox website from November 18, with selected players subsequently being granted access via Android smartphones and tablets.

The Preview is a beta version of xCloud: it offers access to around 37 titles, rather than the 100+ available in the full service. All of the titles are localised for the relevant regions, and the feedback garnered from the Preview will help to shape the eventual launch of cloud gaming as part of Xbox Game Pass Ultimate - earmarked for next year.

Expansion to Latin America could bolster uptake, but connectivity remains a hurdle

In terms of consumer spend, mobile is the dominant gaming platform in Brazil and Japan, and is shortly set to overtake console in Mexico. In Latin America in particular, mid-to-hard-core mobile games are very popular: there is a burgeoning competitive scene for mobile esports, with titles such as Garena’s Free Fire and Tencent’s PUBG Mobile fuelling interest. With a demonstrable appetite for more immersive experiences on the mobile platform, the introduction of the Project xCloud Preview will allow players to indulge in PC and console-quality titles.

Android devices are also heavily favoured in Latin America, which means the xCloud Preview will be widely accessible. A key factor in the success of cloud gaming, however, is a high-bandwidth, low-latency internet connection. Whilst numbers of internet users continue to grow in emerging games markets such as Brazil and Mexico, wealth disparity and poor network infrastructure in rural areas could hamstring connectivity, and result in an unfavourable user experience.

Success in iOS-heavy Japan is more reliant on localised content

Conversely, in Japan, internet infrastructure is amongst the world’s best-maintained, and the APAC region is set to spearhead the growth of 5G. Handheld gaming is also well-entrenched there, across mobile and the Nintendo Switch. In fact, Nintendo has released numerous cloud-supported versions of well-known titles on the Switch since 2018, and has recently expanded its efforts to overseas markets. However, Apple devices are very popular in Japan, with most smartphone users opting for an iPhone. This immediately limits the reach of Microsoft’s Project xCloud Preview.

Although Western-style AAA titles do perform well in Japan, gamers there have a strong preference for domestic titles and publishers – especially when it comes to mobile and handheld gaming. As such, the success of Project xCloud in Japan is partially dependent on the content library. In less-developed territories, penetration of gaming-specific hardware is low, and mobile ports offer a gateway to PC and console franchises. In Japan, however, most gamers are able to equip themselves with higher-spec devices, and the preference for mobile, Switch (or, previously, DS games) is born from a love for a specific aesthetic that perhaps does not warrant cloud streaming.

iOS users remain out of reach – for now

In August, Apple stated that cloud gaming services such as Google Stadia, Amazon Luna and Xbox Game Pass Ultimate can only be added to the App Store if developers submit every separate game for review and individual listing. In September, Apple clarified its App Store guidelines to reflect this position. Amazon has circumvented this rule by offering Luna, its cloud gaming service, as a progressive web app (PWA). It is a web app that can be launched and run separately from the user’s web browser, and it can even appear as an icon on the user’s home screen, resembling a regular app. This approach is explicitly permitted by Apple.

As such, it is surely only a matter of time until competing services also opt to create PWAs. In fact, Nvidia has created a WebRTC version of GeForce Now which can be accessed on Chromebooks, suggesting that this is another option for cloud gaming service providers. Although Android devices have much higher penetration in mobile-first markets where AAA-game streaming is likely to be well-received, iOS users are on average much higher spenders. The companies behind these cloud gaming offerings cannot afford to miss out on this lucrative platform, and we expect to see PWAs - or WebRTC versions - of major services emerge through 2021.