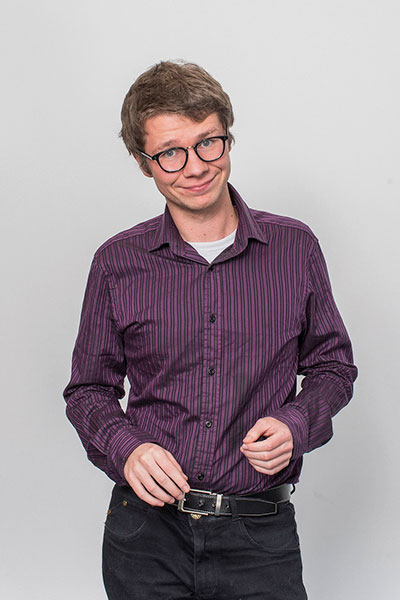 Is Sky the limit for Comcast?

If a combined Comcast/NBCUniversal and Sky decided to pull all owned content off Amazon and Netflix in the UK and pushed it to Now TV, Sky's streaming service would grow by around 20% in volume, boosting its competitive position in the UK market. Now TV's offer would grow from around 11,700 hours of content to 13,900 hours with all of NBCUniveral's programming. Hayu (already integrated as part of the Now TV optional bundles) adds a further 4,100 hours, bringing the total catalogue size to 18,000 hours—just 200 hours smaller than Amazon Prime's UK catalogue if NBCUniversal's content was removed. With content owners increasingly looking to hold onto their own content, a move to gradually unwind existing content agreements is a distinct possibility following the recent round of merger activity.

After an intense battle in which Comcast and Fox went head-to-head in an auction for Sky, Comcast's £17.28 a share offer finally sealed an agreement to buy Sky at a total value of £29.7bn. The round of deal making is centered on new strategies based on a future in which streaming services and direct to consumer offers take priority, and major content creators increasingly keep their own content for their own services. Comcast has also suggested it would be willing to sell its 30% stake in Hulu to Disney to help fund the acquisition, which could potentially give the Mouse House a 90% stake in the third biggest US streaming service.

Control of Hulu would play well into Disney's plans for its direct-to-consumer portfolio. It has stated its intentions to create three distinct offerings in the US when it launches its new services next year. At that time, its current titles, which account for 1,200 hours of content, will disappear from Netflix. In addition to a new SVoD service for kids, it will also use the Hulu brand for general entertainment and drama and ESPN+ for sports. Both Hulu with Live TV and ESPN+ recently hit 1m subscribers in the US.

As Comcast owns NBCUniversal (which also owns Dreamworks Animation), Comcast could decide to follow in Disney’s footsteps and shift its content away from Netflix and Amazon in Sky markets and place it on its newly-acquired streaming services in the UK, Ireland, Germany, Austria and Italy. Comcast and Sky have already partnered to offer NBCUniversal's reality TV streaming service, hayu, on Now TV devices in the UK. Despite placing its bets on a traditional satellite pay TV platform, Comcast is likely to also be looking to expand its streaming footprint internationally using Now TV and its sister entities.


DAZN looks to linear in Germany