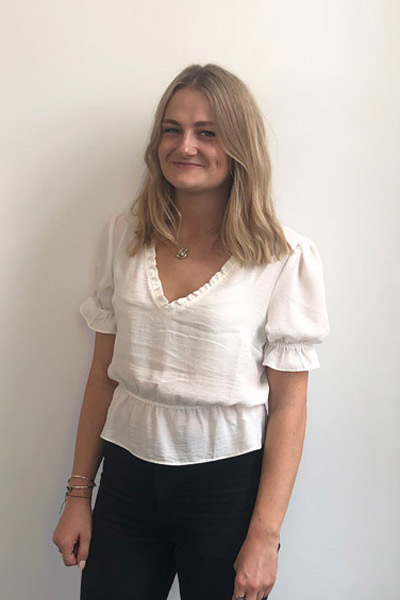 Can traditional broadcasters lure audiences back from SVoD services?

The proportion of consumers who say they frequently watch several episodes of the same TV show back-to-back has increased from 49% overall in Q3 2015 to 58% in Q3 2020. The activity is most prevalent in China and the US where respondents are 17% and 16% more likely than average to binge. Such behaviour is likely to have been driven by an increase in those who subscribe to SVoD services: Across the 22 markets covered by Ampere’s Consumer data, this had risen to 75% of consumers in Q3 2020, up from 29% in Q3 2015.

Binge watchers are more likely to be under 45, to have an income of $51k or more, and are more likely to subscribe to an SVoD service. In an average week, they also spend just over 14 minutes longer watching SVoD content than the average consumer. Their demography makes them a key audience for broadcasters, as they are engaged and willing to spend their higher income on content. In Q3 2020, for the first time, binge watchers spent more time viewing SVoD content than scheduled TV channels.  However they don’t seem to be looking to fully convert to SVoD services: The proportion of binge watchers in SVoD-only households decreased from Q1 2020 to Q3 2020, while the number of binge watchers taking both pay TV and SVoD services increased.

To better attract and retain binge watchers, pay TV and linear broadcasters could look to release full series on their TVE and catch-up services as broadcasters such as the BBC and Channel 4 have begun to do in the UK. Pay TV providers could also bundle their offering with SVoD services, while broadcast TV could explore platforms (possibly as joint ventures) that follow an SVoD model, such as BritBox in the UK or Salto in France. And with this group more likely to say that ‘Originals’ created by platforms are the main reason they subscribe, new and unique content will be key for SVoD services seeking to engage them.