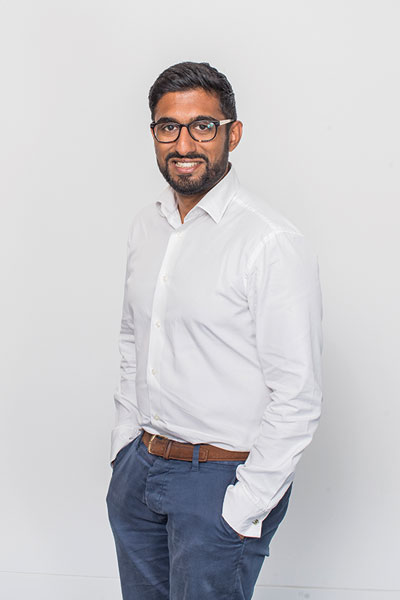 Apple will spend upwards of $6bn on original content for its new streaming service, Apple TV +,  in 2019 according to The Financial Times, propelling it to the top tier of original content spenders globally. This spend is substantially higher than the previously reported commissioning budget of $1bn. If Apple was to persist with this level of spend on an annual basis it would quickly become one of the top five spenders on originated content globally. Apple has already announced 36 original titles for the new service, which is expected to launch in November.

A spend of circa $6bn a year would propel Apple immediately into the first tier of content spenders worldwide, which are all currently investing between $6bn and $8bn in original content annually, which includes Disney/Fox, NBCUniversal/Comcast/Sky and Viacom/CBS. Although Netflix is rapidly increasing its original production spend, it will put an estimated $2.4bn into original production in 2019. Just a year or two ago, this sort of spending would have placed Apple even higher; however, due to the recent surge of consolidation in the market, the spending budgets of some of the industry largest players have been concentrated, creating an elite top tier of originated content spenders. Disney/ Fox, NBC/Sky and Viacom/ CBS will all pass $8bn in original content expenditure by the end of 2019.

Nonetheless, Apple’s significant increase in content expenditure highlights its commitment to the streaming video space, and its willingness to go head-to-head with the industry’s biggest spenders. It also points to a much wider strategic push than has previously been assumed. Spend at this level, if it persists, will mean Apple TV+ must be more than the 'showcase' channel for a few key Apple originals. Rather, this is spend at a full blown streaming premium service or platform level. The imminent launch of a number of high-profile streaming platforms, including Disney+, HBO Max, NBC Universal’s unnamed service, and Katzenberg-led Quibi will intensify competition for streaming subscribers. High value exclusive content is the key battleground. Commissioners and producers continue to invest vast sums of money to attract the best talent. The ability of the platforms to produce quality and differentiated content will be integral to success in a market where Netflix, Amazon and Hulu are already entrenched.

Other new entrants to the direct to consumer streaming space have been slightly more cautious in original investment compared to Apple. Disney has indicated that it will invest around $1bn into Disney + original content in its launch year (rising to $2.5bn by 2022), and to-date has announced 43 original titles for the service. However, in addition to its dedicated service spend, we expect Disney will spend $5bn on original Disney programming plus the additional original spend from its acquired Fox assets in 2019. Disney will be able draw from this, and its vast back-catalogue of content to bolster the Disney+ offering.

Jeffery Katzenberg’s new venture, Quibi, the mobile-only streaming platform concentrating on short form content has committed $1.1bn in original content in its first year. It has already commissioned over 44 new titles, though due to the short format nature of the content the aggregate runtime of the catalogue will likely be significantly less than competitor services.