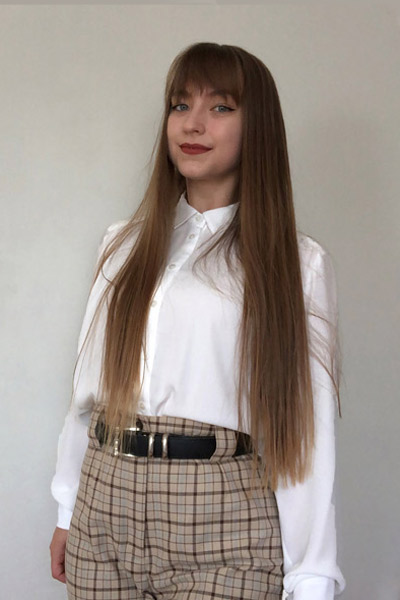 Back catalogue games account for three of the top five titles

EA’s FIFA 21 was the best-selling title with over 2.2m units sold. Last year’s edition of the game, FIFA 20, ranked fourth with 0.9m units sold. This is in line with expectations as FIFA games have sold the most boxed units annually in the UK since 2014 and in 2019 FIFA 19 (the 2018 release) ranked in sixth.

This demonstrates a significant trend observed in 2020: strong sales of catalogue games from major franchises, especially those with annual release schedules. In addition to these games, evergreen title Grand Theft Auto V sold over 1m units a remarkable performance for a game that was first launched back in 2013.

Overall, increased sales were driven by the lockdown in the UK in the first half of 2020, when gamers spent more time and money gaming, and a substantial number of lapsed gamers and non-gamers entered the market. This was reflected in the console market, with Ampere data showing H1 hardware sales volume across all devices rising by 23% year-over-year after a drop the year prior.

As expected, the top ten was dominated by established AAA publishers: Electronic Arts, Activision Blizzard, Ubisoft, and Take-Two Interactive (2K Games and Rockstar) each respectively had two games on the list. All of which could be sorted into the following genres: action-adventure, shooter, or sport. This is in line with Ampere’s consumer research from Q4 2020 which ranked these in the top five favourite genres of gamers in the UK.

The best-selling console exclusive was Nintendo’s Animal Crossing: New Horizons, a Switch exclusive that ranked in sixth place despite the omission of Nintendo’s digital sales data from the totals. The robust performance of Switch exclusive games coincides with the strong performance of Switch console sales, with the Switch and Switch Lite selling over two times more consoles than Xbox One and PlayStation 4 devices combined. The Last of Us Part II, a Sony PlayStation exclusive, ranked in eighth place; the PlayStation 4 sold fewer units year-over-year but ranked the third best-selling console in 2020 behind the newly launched PlayStation 5.

Digitalisation accelerated due to Covid-19

Sales of video games increased both digitally and physically in 2020. The market was initially dominated by boxed game sales but in recent years has shown a growing preference for digital download games. This trend accelerated last year, with almost 60% of total sales originating from digital purchases. Aside from the general transitional trend, a driving force for this change was Covid-19 which saw physical storefronts close and consumers urged to stay at home. Thus, the safest, most convenient, and often the most affordable place to buy video games was via digital storefronts or download codes. These factors likely swayed long-term boxed game buyers whilst creating download first customers.