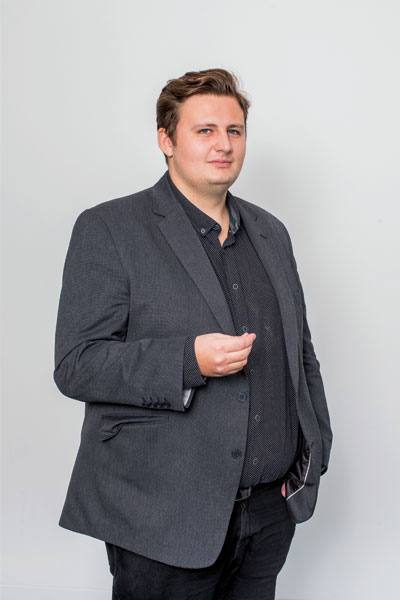 Amazon brings the funny to content fight with Netflix.

Amazon’s commissioning of Stand-Up Comedy titles boomed in the third quarter of 2019 as it moved to match Netflix in the volume of commissions. Until the first quarter of this year, Amazon had not made any original Stand-Up comedy, despite the genre being a mainstay of Netflix’s output. With a huge output in Q3, Amazon has now made 22 Stand-Up Comedy originals this year, as many as Netflix, which consistently puts out around seven new shows a quarter.

Amazon’s new move kicked off with its first Stand-Up original, Jim Gaffigan’s Quality Time, in January 2019. The genre now represents a quarter of Amazon’s total commissions in 2019 to date.  Matching Netflix volume for volume is no mean feat: Overall Netflix commissions almost two and half times as many shows as Amazon. The third quarter of 2019 was a particularly Stand-Up heavy period, with 12 commissions from Netflix and 19 from Amazon, as the two rival platforms go head-to-head in this new battleground for SVoD content.

In addition, Amazon’s recent Stand-Up commissions have been far less US-centric than those of Netflix. Thirteen (59%) of Netflix’s stand-up commissions in 2019 hailed from the US, including specials from comedians such as Dave Chappelle, Aziz Ansari and Amy Schumer. This compares to five (23%) of Amazon’s (including sets from Ilana Glazer and Alice Wetterlund).

Amazon has been comparatively Anglo-centric, however, with ten commissions in Australia and six in the UK, Amazon’s only non-English language Stand-Up commission comes from Germany. Netflix is also commissioning Stand-Up from Australia (one title) and the UK (two titles), but elsewhere has commissioned non-English language Stand-Up from Italy, Mexico and South Korea. Both platforms are also struggling for female-led stand-up content, with 60% of 2019 Stand-Up commissions at both platforms being performed by male comedians.