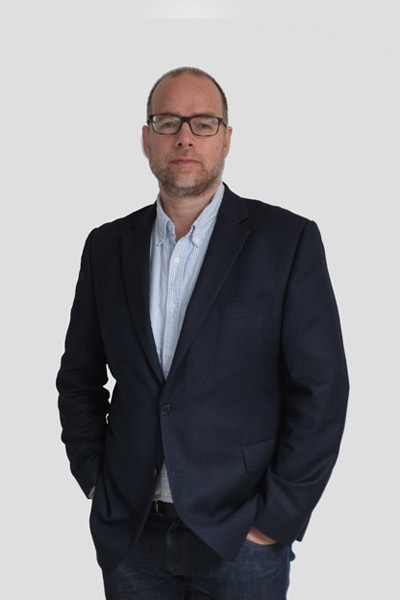 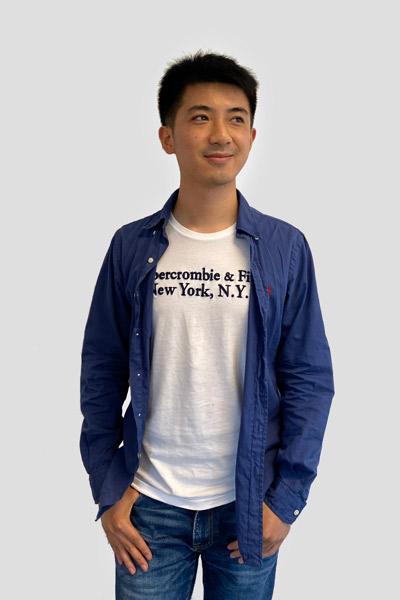 In China, state regulation established in 2016 that all premium games or free games with microtransactions would need to be published through a Chinese-owned company and to have an official ISBN license before release. These content publishing regulations have been loosely applied to Apple App Store apps, but are now being strictly adhered to from July 2020. Recently, Apple updated its review process for the App Store in mainland China. From July, any relevant apps that do not have an official ISBN number will not be allowed to be submitted to Apple for a review.

As mentioned, the regulation that the App Store is complying with is not new. Indeed, the Chinese government has included mobile games under the censorship system since June 2016, requiring that they must obtain an ISBN before being published. The Android app stores in China (mainly the stores of mobile phone manufacturers and third-party stores not Google Play) enforced this regulation immediately, while Apple seemed to have reached some tacit agreements with the Chinese authorities and avoided implementing the ISBN requirements strictly. The reason for this might be because the Android stores are relatively small and scattered, and therefore individual storefronts did not have the same bargaining power with the government as Apple.

A backdrop of increasingly strict regulation for games content

Ampere Analysis has observed that since the beginning of 2020, the Chinese authorities have been further strengthening the control of the games industry and the release of content. A series of measures have been and are in the process of being implemented, such as using facial recognition in anti-addiction systems to prevent minors from spending too much money on games, the enforcement of spending restrictions on live streaming platforms, and the clamp down on international online gaming through console platforms. There is also the likelihood that Valve's Steam storefront will eventually be subject to more robust censorship. Therefore, against this backdrop of stricter censorship, we believe that this time Apple will apply the regulations strictly to ensure that it can continue to legally operate in mainland China. Apple's has started with asking new games to have the correct ISBN in place before coming to the App Store. At the beginning of July it was reported that Apple is also freezing updates for existing apps that do not have the correct ISBN number in place. Some apps have already been removed by publishers while others have turned off IAP monetisation before the cut off date.

What does this mean for the App Store in China?

To examine the potential impact on content availability and the market, we examined the top 15 games from each of the free, paid and top grossing charts on China's App Store on June 24th. The top grossing chart mainly includes games that have been available for a relatively long time and that come from major domestic games publishers. We found all the top 15 games on this chart have obtained an ISBN, which is perhaps unsurprising. It is worth noting that Chinese authorities can impose fines of 10 times the gross profit of "illegally operated" games, so any high grossing games without ISBNs are being exposed to substantial financial risk. This suggests that the commercial impact of this clampdown on the overall App Store games market in China is likely to be focused on the longer tail of top grossing content and to overall be relatively contained.

The free and paid charts generally reflect the volume of downloads of specific apps over a relatively short time, normally within the preceding 3 or 4 days. In these rankings there tends to be more games from foreign or smaller publishers. The data shows that 17 of the 30 games from free and paid download charts have obtained an ISBN, but there were still 5 free games and 8 paid games on the charts that do not have an ISBN. Except for one game, which is monetised solely through advertising and therefore does not need an ISBN, the remaining 12 titles are exposed to being delisted from the App Store from July 1st. These 12 games include products from small domestic games publishers, but also internationally renowned products such as Square Enix's Hitman Sniper, 2K's NBA 2K20, and a casual game from Voodoo. Products from local internet giants, such as Tencent and NetEase, are all being operated under the correct ISBNs. As such, it is clear that there will be disruption for a substantial number of games available on the store. We believe that 1000s of games available on the App Store do not have the correct ISBN.

In addition, downstream industries related to mobile games in China, such as online advertising, will also be impacted as fewer games will be released thus reducing inventory, although we also expect more apps to use advertising-only monetisation to avoid needing an ISBN altogether. For users on iOS, the options of games on the App Store will be noticeably reduced in total volume although the biggest grossing games will continue to be available. We predict that some players will switch to foreign app stores, mainly in Hong Kong, Taiwan or the US. Currently, China's online shopping platforms have a bunch of suppliers offering foreign Apple IDs. It is unclear whether Apple will take action to stop these sellers.

Stricter enforcement of the regulation will be a blow to small local game developers and publishers, as China has been strictly limiting the number of ISBNs given out in recent years. It dropped from nearly 10,000 in 2017 to less than 2,000 in 2019. Based on the current numbers of approvals in 2020, this number is likely to drop further. The related government department has been sometimes criticised for delivering a bureaucratic system that lacks communication and transparency. Small developers and publishers that have limited budgets have to put extra resources into this process and wait for months or even years before receiving approval for their games. Sometimes games companies go out of business waiting for approval. This has driven many companies to enter international markets to remain commercially viable. Some small developers from China have already achieved good results in Southeast Asia, Middle East and other markets.

For Western publishers, the enforcement of the regulation means that when new games are launched globally, they will not be able to be released simultaneously in China on the App Store as in the past under the loosely followed regulations. Foreign publishers will need to establish a Chinese entity or partner with a local publisher to secure an ISBN and launch their games into the market. For smaller companies this will clearly be more of a challenge. Overall, tt is likely to result in more games needing to be adjusted to align with content regulation and this favours larger companies that can absord those extra costs. Generally, we expect China's mobile game market to be increasingly independent from the global market.

In conclusion, we expect that the Matthew effect in the Chinese games market to be more serious in the future, because large companies have sufficient resources and dedicated teams to deal with ISBN applications, and thus will have a stronger position to dominate the market. China's gaming giants will continue to grow in revenue, expand vertically to the whole value chain in the industry, and expand horizontally to various geographic regions. While small developers and publisher in China will struggle in the domestic market and will have to expand more aggressively into foreign markets to try and grow their businesses.


Why Microsoft Xbox and Samsung are partnering on cloud gaming


Peacock set to ruffle feathers with US launch