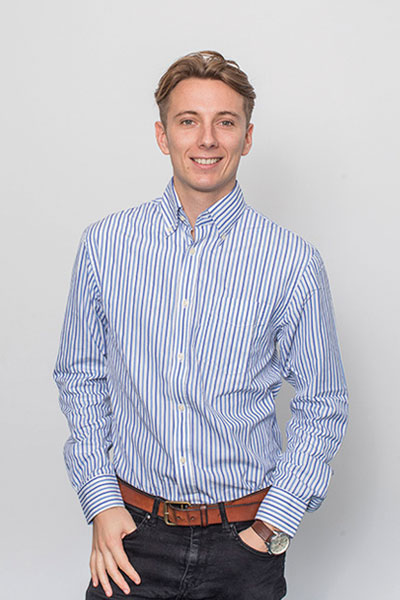 Audio localisation is the next strategic frontier for Netflix as it localises soundtracks in key non-English-speaking markets.

By contrast, for countries with major languages that are spoken by a large number of people either domestically or internationally (such as French, German, Portuguese, Spanish and Japanese), the majority of foreign content in Netflix catalogues has localized audio. This group of countries represents the markets in which dubbing is more cost-effective and common practise, as dubbed audio tracks can reach millions of consumers. Within Europe, French and German dubbing opens up the Netflix catalogue to older consumers more accustomed to localised audio. Spanish and Portuguese bring the additional benefit of appealing to consumers in the more developing markets of Latin America. Similarly in the case of Japan there is a clear emphasis on localizing audio into the native language. As one of Netflix's top five markets by subscribers globally, Japan is of clear strategic importance.

For other markets - such as South Korea, Russia, Norway and Sweden - there is a similar reliance on foreign content, but a significantly lower proportion of content dubbing. Less than 10% of foreign language titles are dubbed in these markets. In the Nordic countries, consumers are well accustomed to watching non-native content and thus Netflix’s appeal does not require comprehensive audio localisation. But should Netflix wish to push further into South Korea in particular, additional audio localisation will be required.